Below is a composition of all the news and updates we have been releasing over the last month on the new HADES 9 website, Youtube, Facebook, Reddit, and Twitter. If you want to stay up to date with the latest news on development, provide feedback, or hang out with a bunch of nerds come join us on our Discord: https://discord.gg/7XZyNUC

We continued making videos about the development of HADES 9, some of which in collaboration with Isaac Arthur, who is the technical and lore writer.

Nick, Ryan, and Isaac discuss the way damage effects will be used in the game, both by giving visual queues about the health of a ship, targeting subsystems, etc.

Since this video was recorded, we have updated the way that damage effects are shown on ships. Since this video was recorded the damage effects system has been improved further. For example, the fracturing looks better now (a slower more lumbering effect), the smoke has been improved and we have generally been fine-tuning the whole.

We have only introduced a lot of these updated effects a day or so ago, so weâ€™ll show this system off in a little while when weâ€™ve had the chance to make some effects and shoot footage.

Nick, Guo, and Isaac talk about the lore and current situation in the HADES 9 universe. (Guoâ€™s voice is a bit hard to hear, which is something we hope to fix in future episodes featuring him.)

HADES 9 Behind the scenes

Nick has been going nuts on an upgrade for the internal environment of the Flagship over the last week or so. Below you can see the current state of the hallways and so forth. If you have any feedback for us, please let us know! 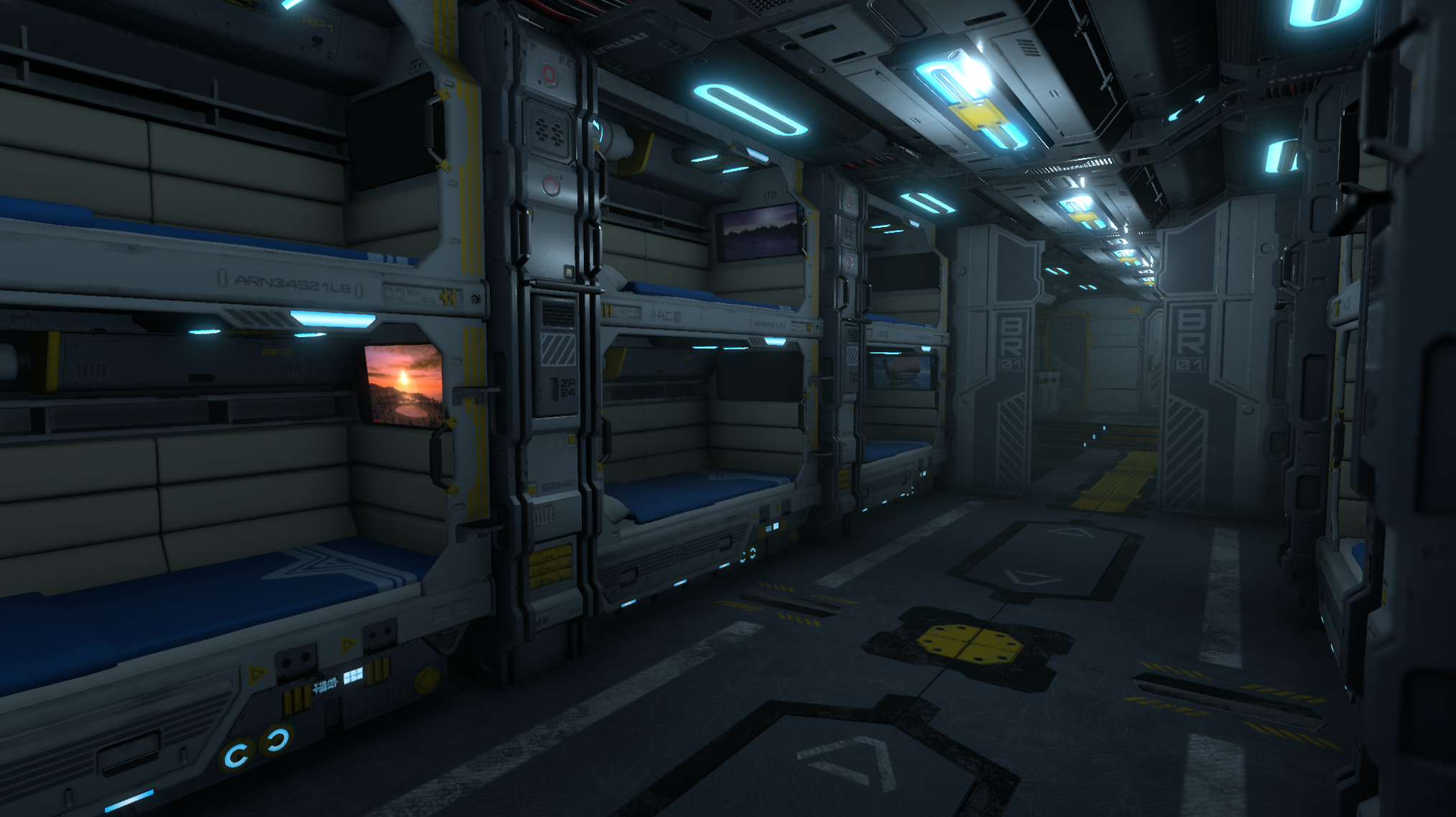 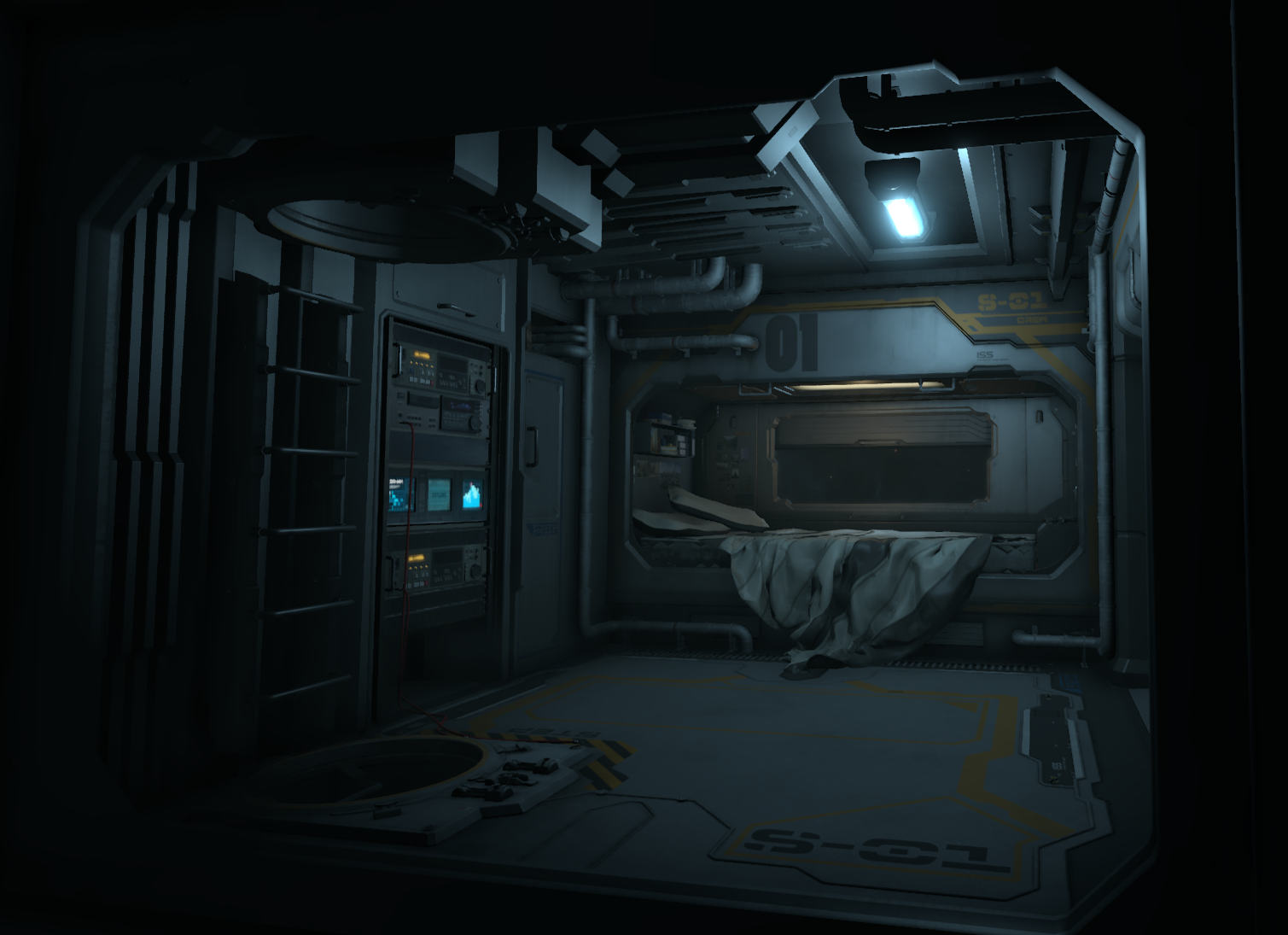 Corridor with view out into space or some internal hold 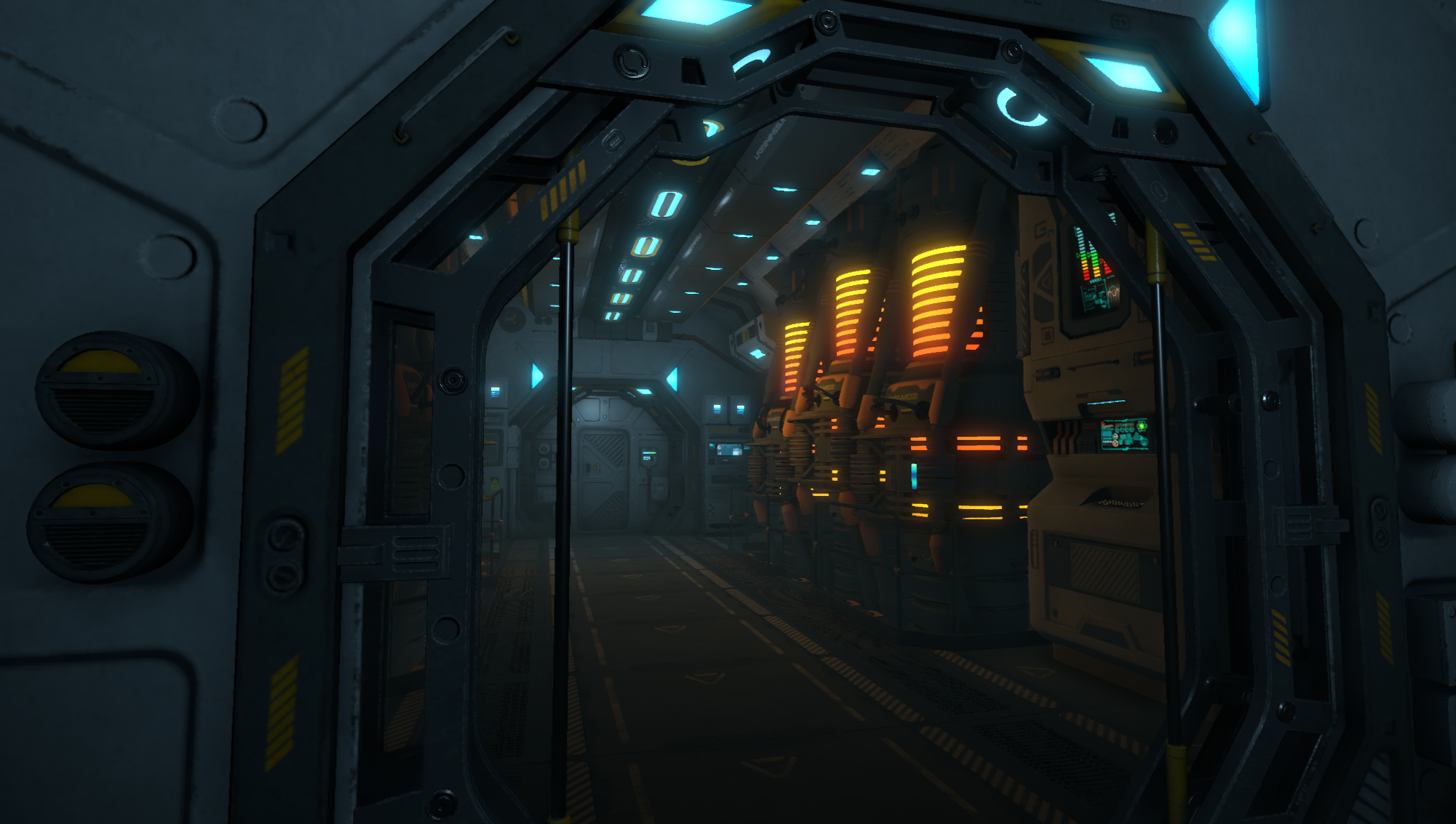 Camera shake is a cool effect that helps to immerse the player, great examples of cam shake used in RTS games would be Company of Heroes and Dawn of War series. When the camera is near a gun that fires, impact detonations, or exploding ships, for example, the camera will shake and produce some other effects depending on the severity and type of explosion. This system also carries over to when you are inside your flagship and it is hit by very heavy weapons.

HADES 9 – Behind the Scenes WIP – Destruction animation and effects

An early version of the death animations and effects. Since this video was recorded almost everything has been improved upon and weâ€™ll be posting some more up to date versions soon. The fracturing you see of a battleship near the end, for example, has been drastically slowed down to give a more massive feel to the units.

Guo Zhan Tong has kept producing a few short stories a week about the world of HADES 9 since we launched the new website for HADES 9. If you want to keep up to date with all the stories, you can check them out over here: https://hades9.com/short-stories/

Short 5 – The Ghosts of War

Short 13 – Value of Nothing

That’s all for this month if you want to stay up to date with the latest news, and want to be involved in the design discussions, please join us on Discord or the social media below!

If you would like to help out, we are always looking for people who would like to volunteer as a voice actor or any other thing youâ€™d be interested in volunteering for.